Home Uncategorized 60 Million+ People in the U.S. are Chronically Infected with Parasites

60 Million+ People in the U.S. are Chronically Infected with Parasites 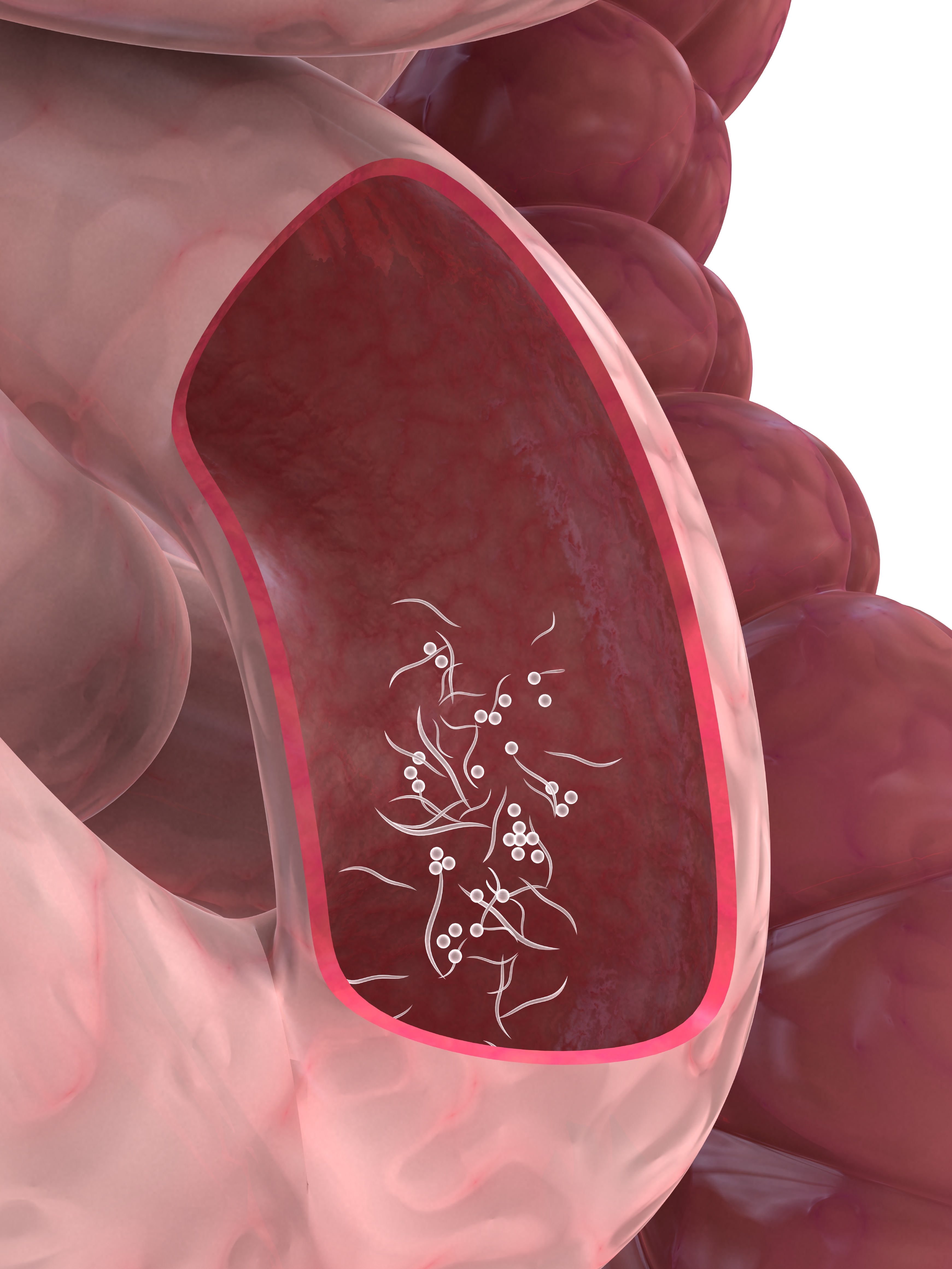 A parasite is an organism that lives in or on another organism (called its host,) and benefits by getting nutrients at the host’s expense. The three main types that cause disease in humans are: protozoa, helminths, and ectoparasites. The scary part? Most of us have parasites!  According the CDC, more than 60 million people are chronically infected with the parasite Toxoplasma gondil; and every year another 1.1 MILLION are newly infected with Trichomonas. And that is just the statistics on two organisms…there are thousands more!

Parasites are typically transmitted via feces-contaminated soil, food, or water, and in the handling of animals. Key symptoms include weight loss, fatigue, stomach pain,  malabsorption, symptoms of Irritable Bowel Syndrome, anxiety and depression, skin disorders, diminished libido and more. Because there are so many type of parasites, there is a wide range of possible symptoms.

If left untreated, parasitic infections prevent the foods we eat from being absorbed and also cause toxins to be released into the bloodstream. Severe infections can even be deadly.

We have created a tincture that works by boosting the immune system, killing parasites at all stages of their life cycle, and expelling them.

Juglans nigra (Black Walnut) – Black Walnut is very well known as a parasite-fighter. Compounds in the herb kill off parasites by enriching the blood with oxygen, and Black Walnut’s laxative properties help to cleanse the body of parasites. This European nut’s tannins and quinones are the primary reason for it’s ability to expel worms and other types of parasites.

Thymus vulgaris (Thyme) – Thyme has traditionally been used in tea to treat digestive disorders, including the elimination of intestinal parasites such as hookworms, pinworms, and roundworms. Thyme works by stimulating the thymus, a major gland of the immune system, while also eliminating the growth of parasites, and killing them in the intestinal tract via the compound thymol.

Origanum vulgare (Oregano) – Oregano has extremely high levels of antioxidants and is anti-parasitic, antiviral, antibacterial, and antifungal. Oregano is a powerful killer of parasites and has been used for centuries to treat fever, vomiting, diarrhea, and skin problems. In one study, 77% of infected patients were parasite-free after taking Oregano for six weeks.

Artemisia absinthium (Wormwood) – Famous for being an ingredient in absinthe, Wormwood also has medicinal value as a treatment for gallbladder problems, low libido, and loss of appetite. Beyond these benefits, Wormwood also treats roundworms, pinworms, and other worm-family parasites. This is a powerful remedy for intestinal worms with strong antimicrobial properties.

Syzygium aromaticum (Clove) – Clove is believed to be the only herb that destroys almost all parasite eggs left behind by worms. Clove is antibacterial, antiviral, and antifungal. When combined with Black Walnut and Wormwood, the three are able to break the parasite’s life cycle.

Azadirachta indica (Neem) – Archeologists have uncovered evidence of Neem being used medicinally over 5,000 years ago. Neem is a natural pesticide that kills bacteria as well as internal and external parasites. This herb is effective at destroying parasites at all phases of their life cycle.

Artemisia annua (Sweet Annie) – Sweet Annie contains flavonoids, essential oils, and artemisinin, an active compound that accounts for most of the plant’s health benefits. It is largely accepted as an anti-malarial drug, killing parasites in the blood.

Quassia amara (Quassia) – Quassia is a plant from the Amazon Rainforest and it used to treat nausea, loss of appetite, worm and parasitic infections, measles, diarrhea, fever, and lice. Quassia bark is a blood cleanser, insecticide, and laxative, and treats malaria and snakebites.

What You Can Expect: This tincture can reduce symptoms of parasitic infection including diarrhea, stomach upset, weight loss, and anxiety and depression. You may experience parasitic die-off symptoms such as low-grade fever, fatigue, weakness, pain, and brain fog as parasites die and are eliminated from the body.

Contraindications: This formula is not for children. If you are taking medications, check for potential interactions with these herbs. In general, anybody with a medical condition should check with their health care provider before taking herbs. Specifically, do not use if you are taking Coumadin, are lactating or are pregnant. Tinctures do contain small amounts of alcohol so do not use if you are avoiding alcohol.

Dosage: The effect of tinctures vary, because each of us are unique. The average recommendation is 10 drops 3x/day. Shake well before dispensing each dose. The liquid can be taken straight, or mixed into water or another beverage. For fastest absorption, hold the liquid under your tongue for ten seconds, then swallow.

All tinctures are formulated by Thriveology’s Dr. Mark Carney, RND, LAc. Dr. Mark Carney is a registered naturopathic doctor and licensed acupuncturist. He and his wife, Dr. Carly Letzt Carney, are co-founders of Thriveology, a natural health and personal transformation practice in Denver, Colorado. Dr. Mark Carney is an expert in holistic medicine and Chinese Medicine, and he works with all aspects of family practice such as weight loss, thyroid and other hormonal imbalances, autoimmune conditions, diabetes, cancer, cardiovascular conditions, and chronic fatigue. Dr. Carney is a nationally recognized health authority and has been featured as an expert many times in the media, including Fox News, NPR, Naturally Savvy, and many other media outlets.

All Thriveology tinctures are masterfully crafted with the finest-sourced herbs, strictly of superior quality.